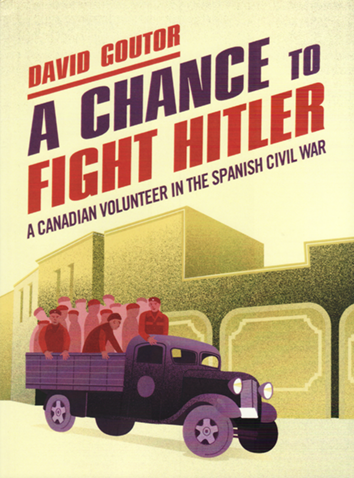 A chance to fight Hitler

In late 1936, AS Franco’s armies stormed toward Madrid, Stalin famously termed the defence of Spain “the common cause of all advanced and progressive mankind.” As a German emigrant to Winnipeg, Hans Ibing recognized the importance of the Spanish Civil War to the struggle against worldwide fascism in a way that most people in Canada did not—joining the International Brigades in their fight to defend the Spanish Republic was his “chance to fight Hitler.” 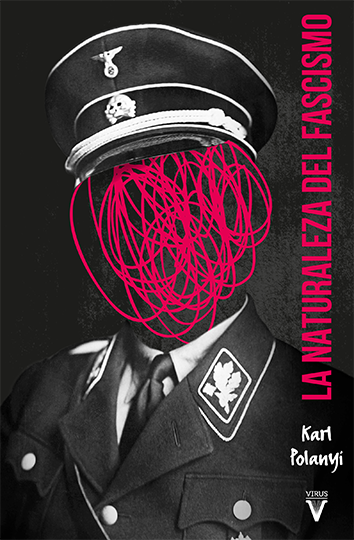 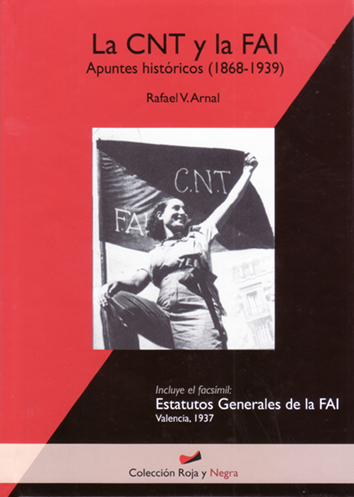 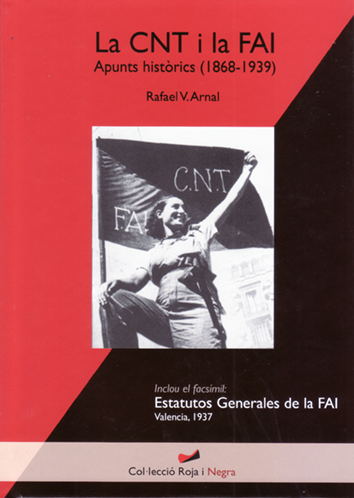 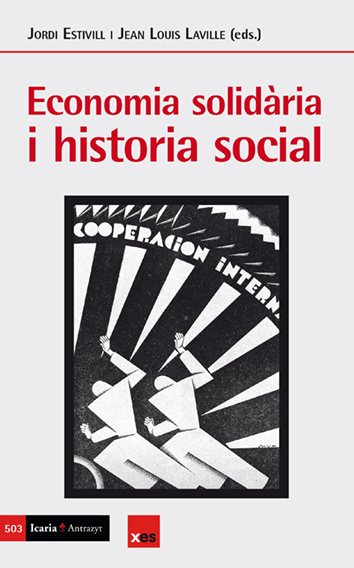 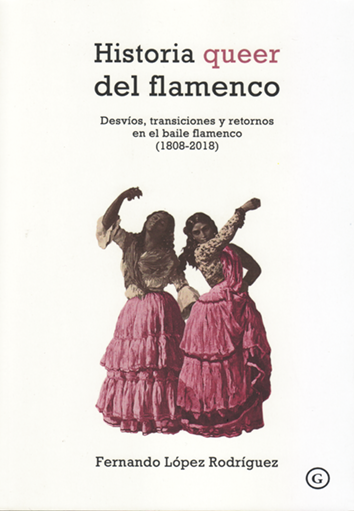 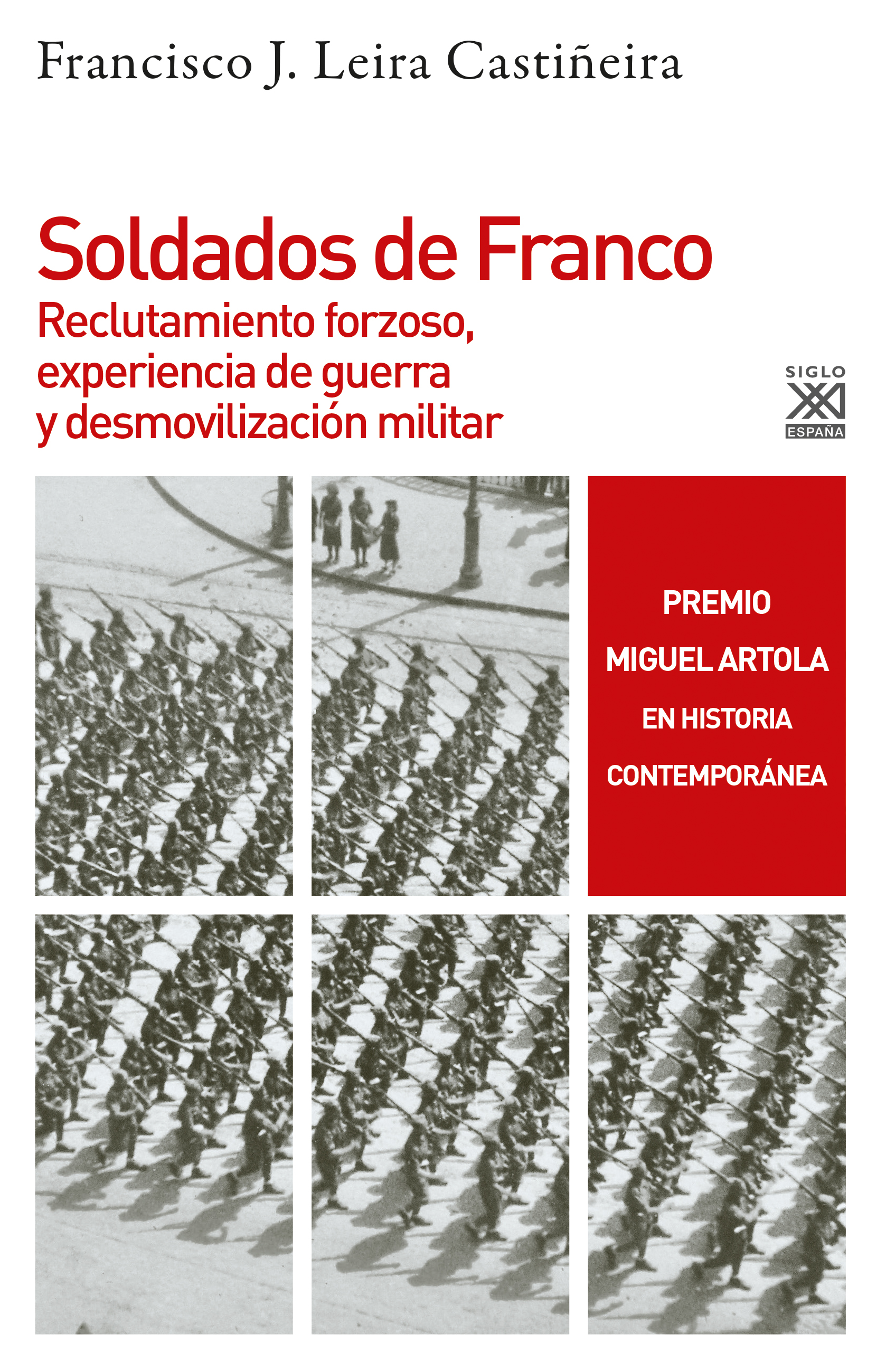