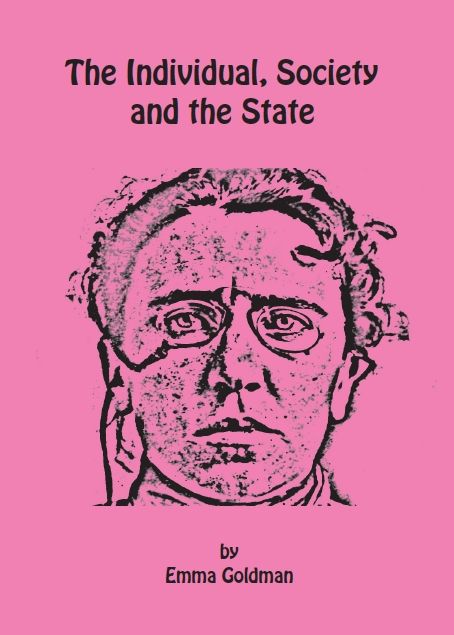 THE INDIVIDUAL, SOCIETY AND THE STATE

That slow and arduous liberation of the individual was not accomplished by the aid of the State. On the contrary, it was by continuous conflict, by a life-and death struggle with the State, that even the smallest vestige of independence and freedom has been won. It has cost mankind much time and blood to secure what little it has gained so far from kings, tsars and governments. The State, every government whatever its form, character or color —be it absolute or constitutional, monarchy or republic, Fascist, Nazi or Bolshevik— is by its very nature conservative, static, intolerant of change and opposed to it.

The strongest bulwark of authority is uniformity; the least divergence from it is the greatest crime. The struggle of the individual against these tremendous odds is the more difficult —too often dangerous to life and limb— because it is not truth or falsehood which serves as the criterion of the opposition he meets. Man's true liberation, individual and collective, lies in his emancipation from authority and from the belief in it. All human evolution has been a struggle in that direction and for that object. It is not invention and mechanics which constitute development.

The ability to travel at the rate of 100 miles an hour is no evidence of being civilized. True civilization is to be measured by the individual, the unit of all social life; by his individuality and the extent to which it is free to have its being to grow and expand unhindered by invasive and coercive authority.

«The minds of men are in confusion, for the very foundations of our civilization seem to be tottering. People are losing faith in the existing institutions, and the more intelligent realize that capitalist industrialism is defeating the very purpose it is supposed to serve.» 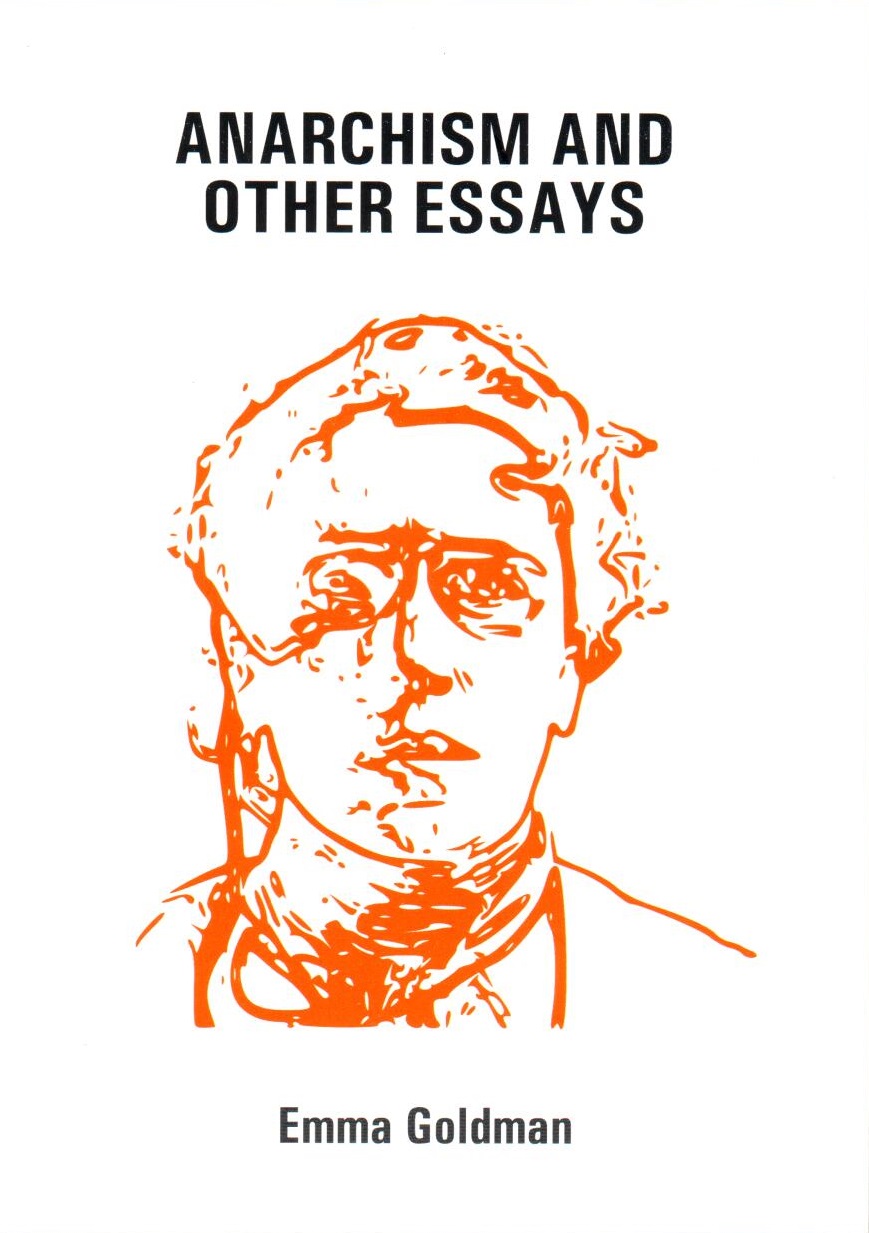 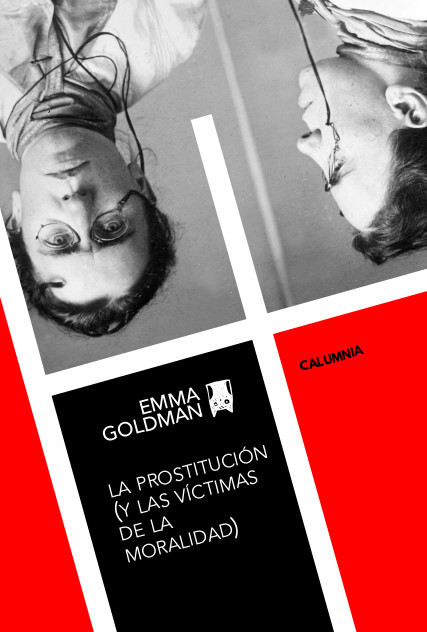 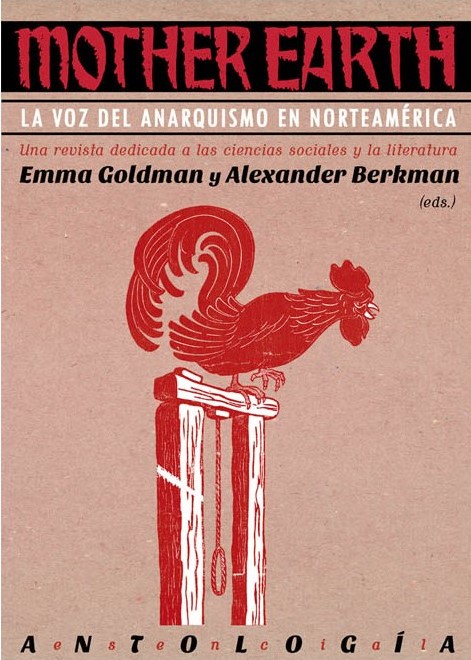 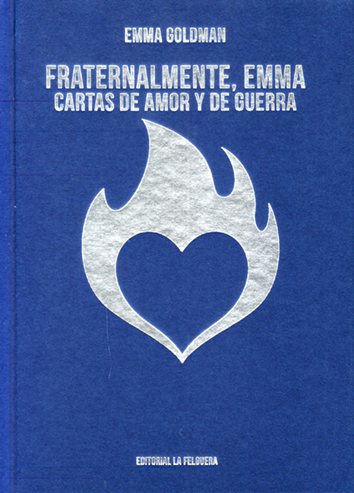 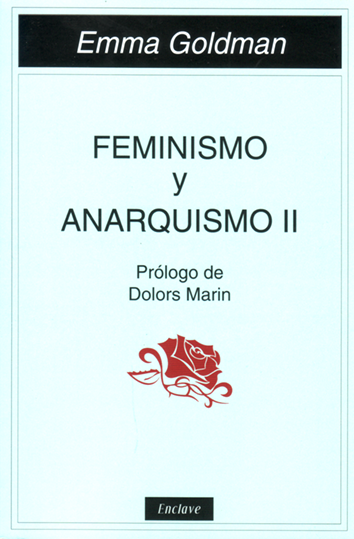 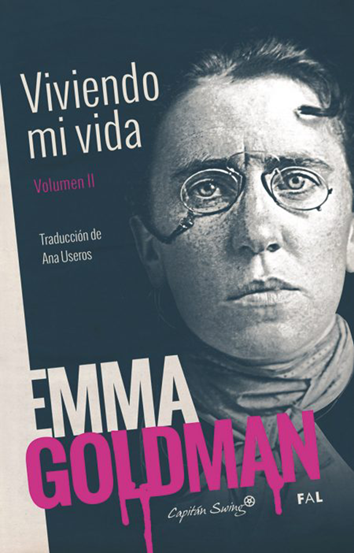