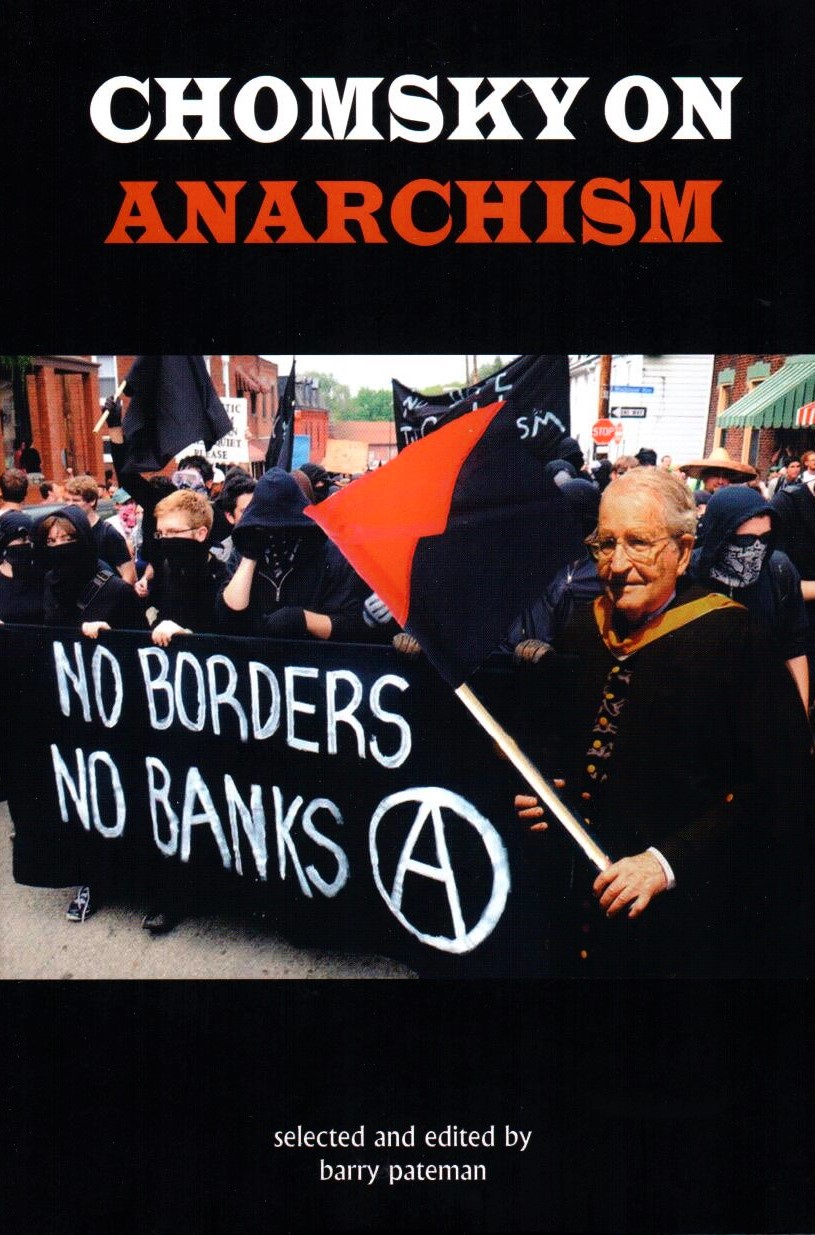 His brilliant critiques of —among other things— capitalism, imperialism, domestic repression and government propaganda, have become mini-publishing industries unto themselves. But, in this flood of publishing and republishing, very little ever gets said about what exactly Chomsky stands for, his own personal politics, his vision of the future. Not, that is, until Chomsky on Anarchism, a groundbreaking book that shows a different side of this best-selling author: the anarchist principles that have guided him since he was a teenager. This collection of Chomsky's essays and interviews includes numerous pieces that have never been published before, as well as rare material that first saw the light of day in hard-to-find pamphlets and anarchist periodicals.
Taken together, they paint a fresh picture of Chomsky, showing his life-long involvement with the anarchist community, his constant commitment to non-hierarchical models of political organization, and his hopes for a future world without rulers. 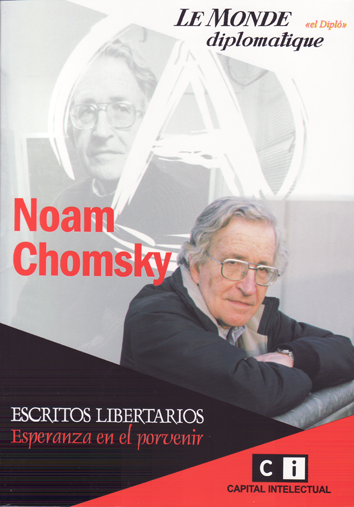 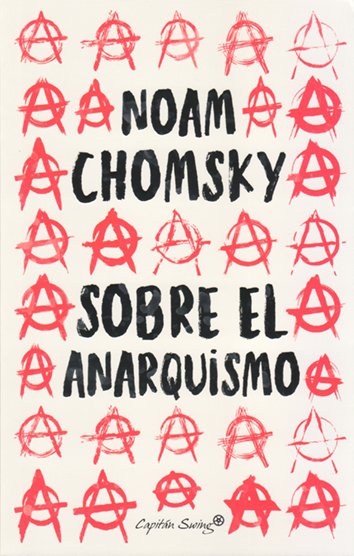 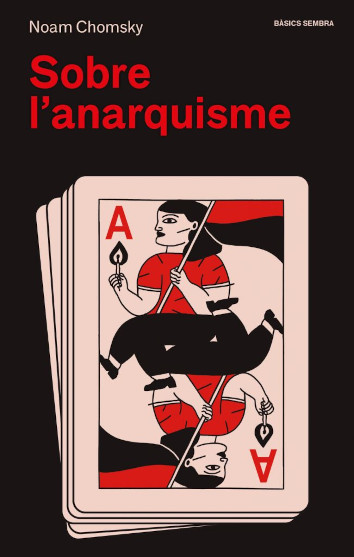 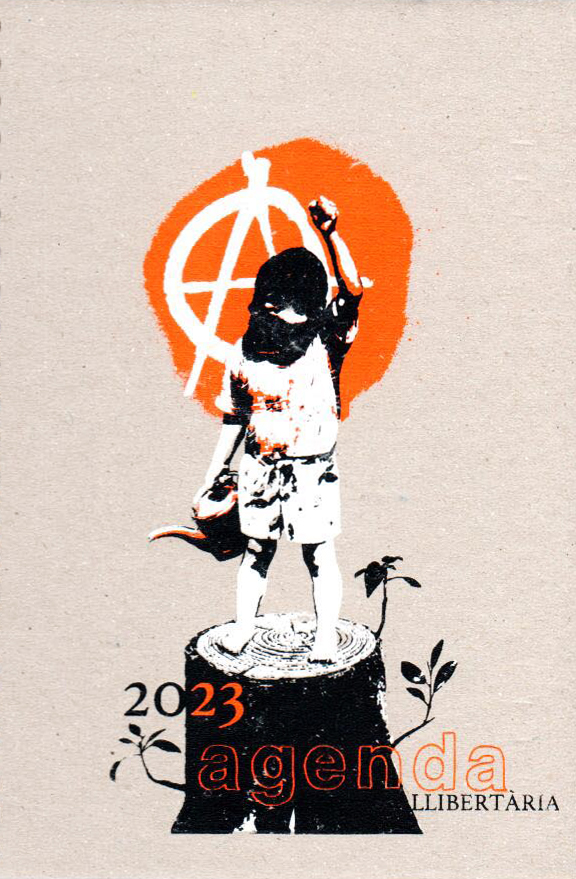 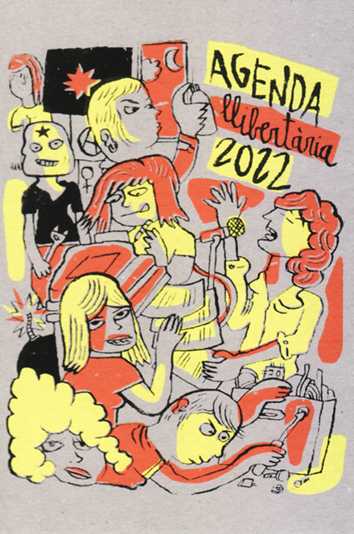 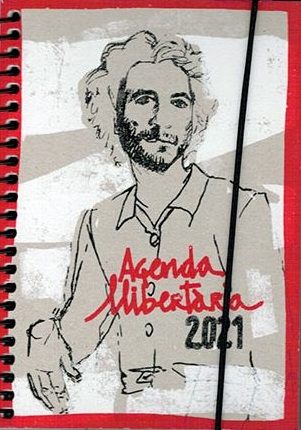