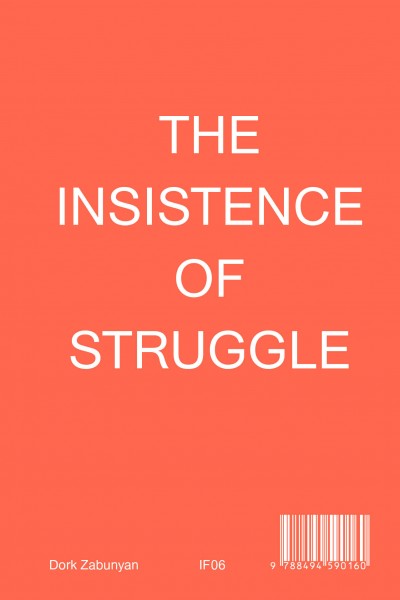 THE INSISTENCE OF STRUGGLE

In this compilation of essays, Dork Zabunyan analyses the creation, use and circulation of images in the contexts of the ‘Arab Spring’ and the Syrian War. In them he speaks of the participation of images in the evolution of uprisings and peoples, the temporality they provide, the mise-en-scène of media propaganda, the use of horror, and the need to elaborate a right to a dignified image.

What do images perform in times of uprising[s] and counter-revolution[s]?

The Insistence of Struggle examines and confronts audiovisual and cinematic works as heterogeneous as the films produced by the collective of filmmakers Abounaddara, the avant-garde montages of Dziga Vertov, the images by the ‘anonymous’, the documentary films of Stefano Savona, the videos made by ISIS, and certain works by Brian de Palma, Chris Marker or Harun Farocki, inviting us to rethink the limits and ethics of the visual. With each essay, the reader is not only confronted with the images of past and present struggles, but also with how these images persist and encourage future struggles. 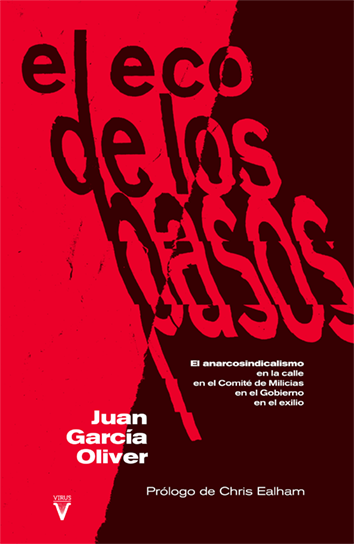 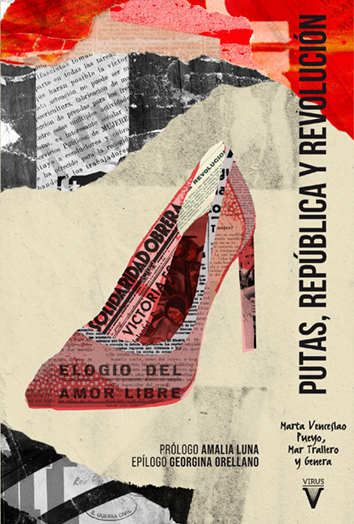 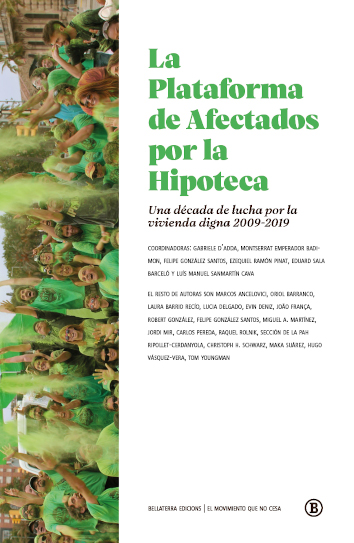 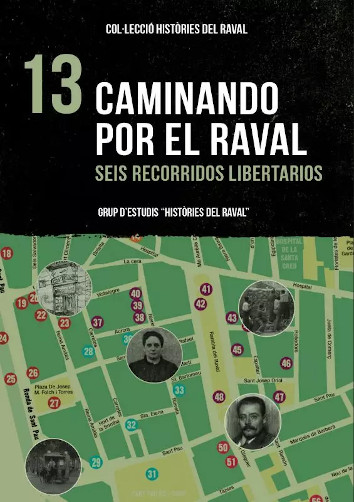 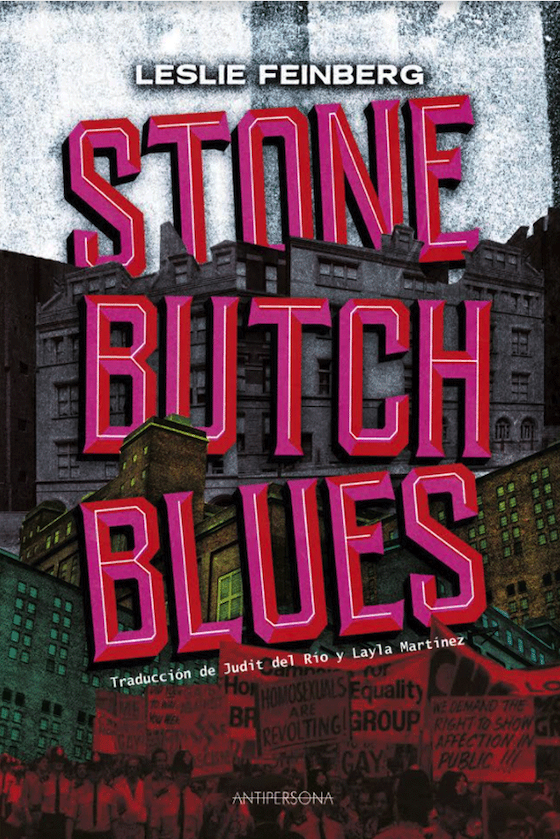