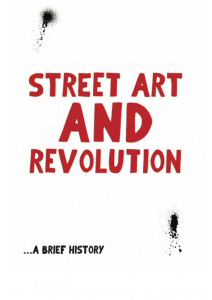 Today street art is associated with figures such as Banksy and Shepard Fairy who have amassed huge fame and great fortunes from the trendy 'new' phenomenon. In this context most people would probably agree street art has a difficult job aiding anti-capitalist movements due to the way in which it has become readily commodified. The term 'street art' has only became widespread in the last couple of decades when clever capitalists realised the potential value of this age old form of subversive communication. Street art has been used in revolution throughout history and can be a useful tool for the oppressed to utilise. In order to use street art to our advantage it may be more helpful if we look to past examples which were relatively free from the commercial aspect we see today.

To examine in depth the relationship street art and revolution have three historical examples will be looked at in detail. These examples have been chosen from different historical periods and from different areas of the world in order to get a rounded picture of the variety, scope and influence. 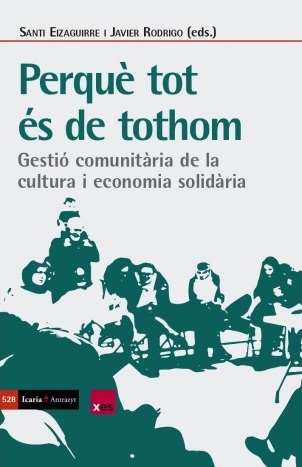 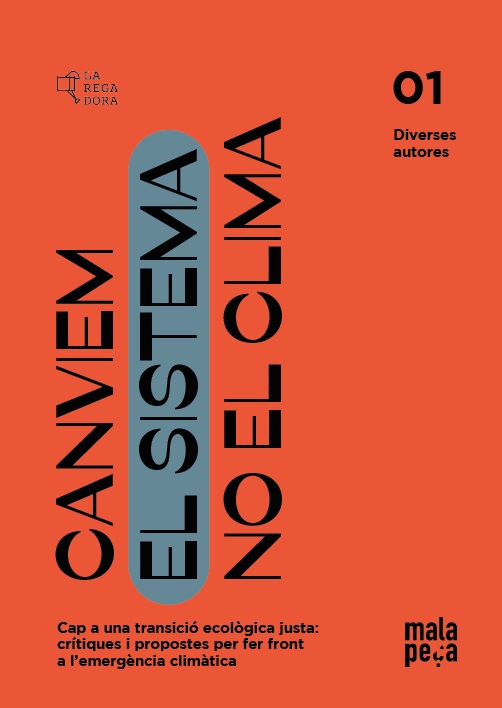 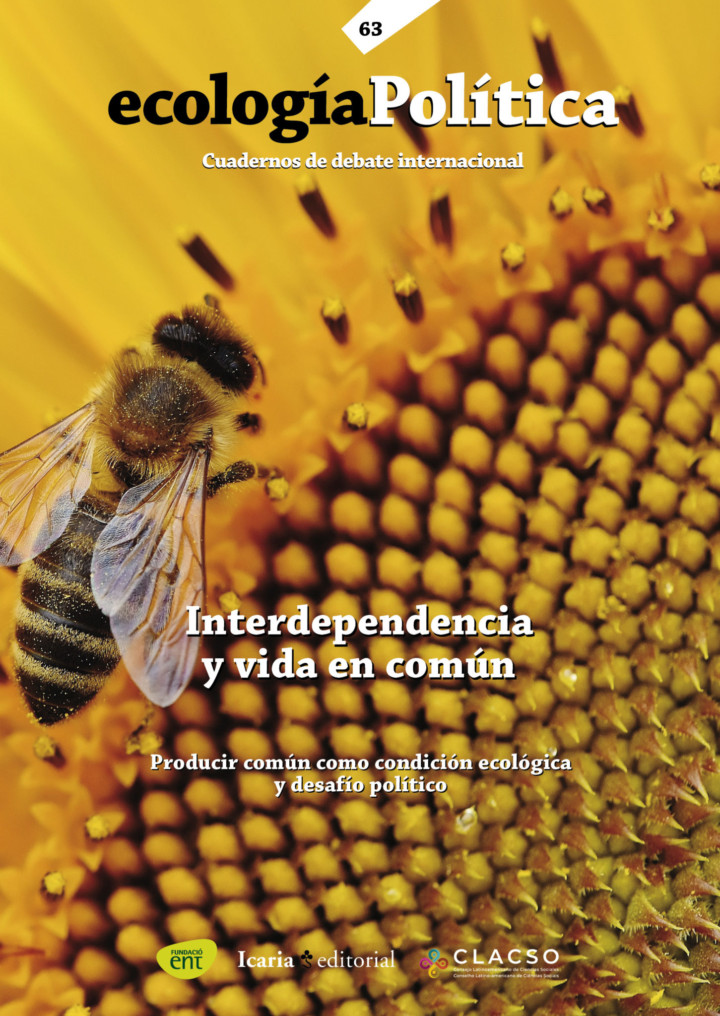 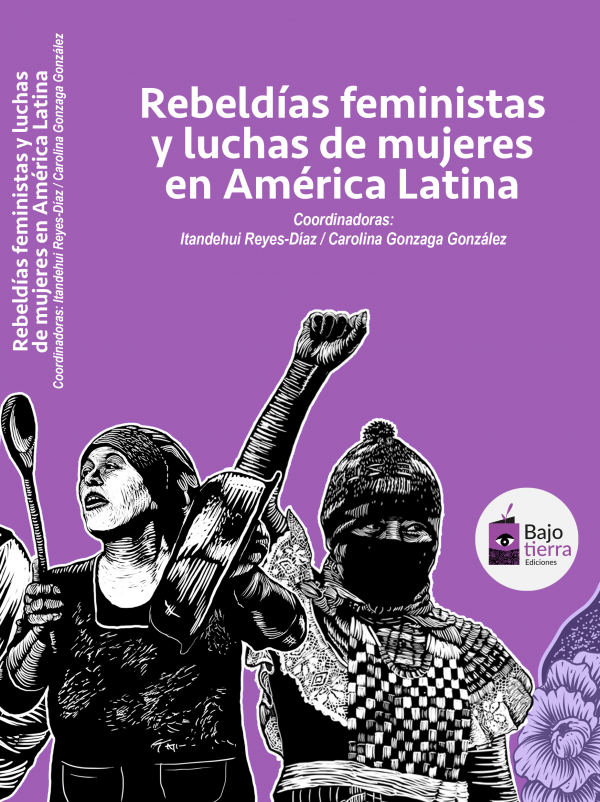 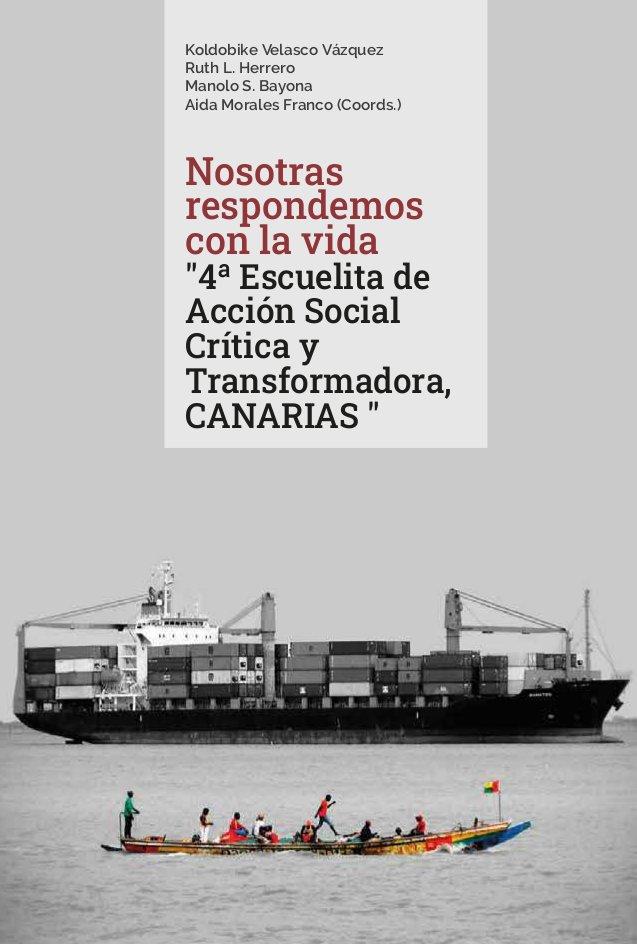 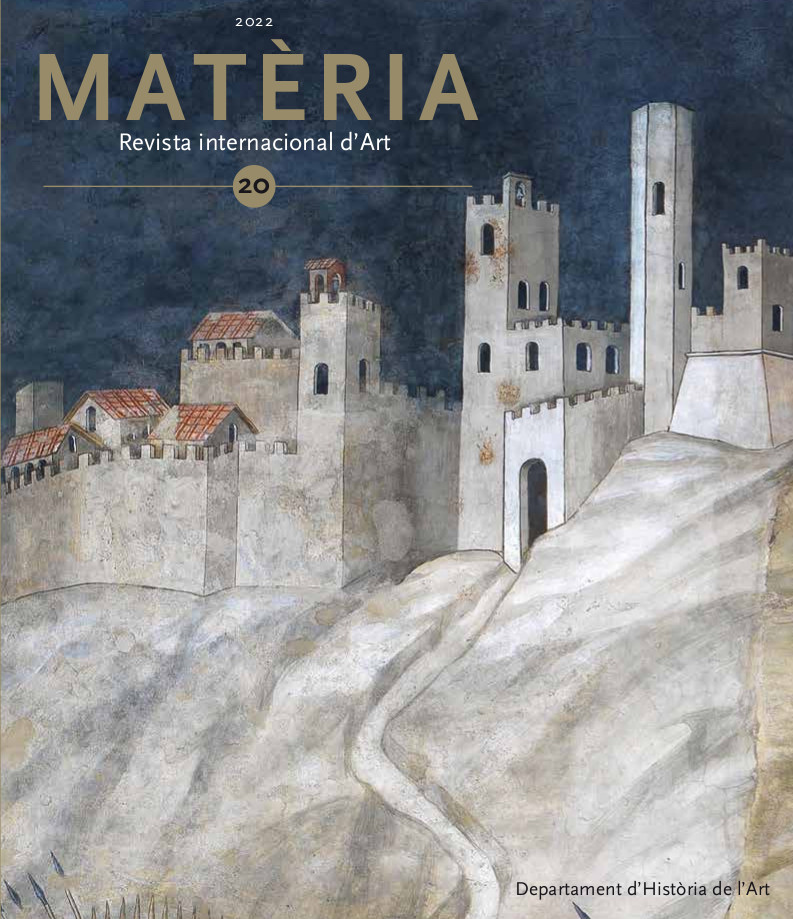